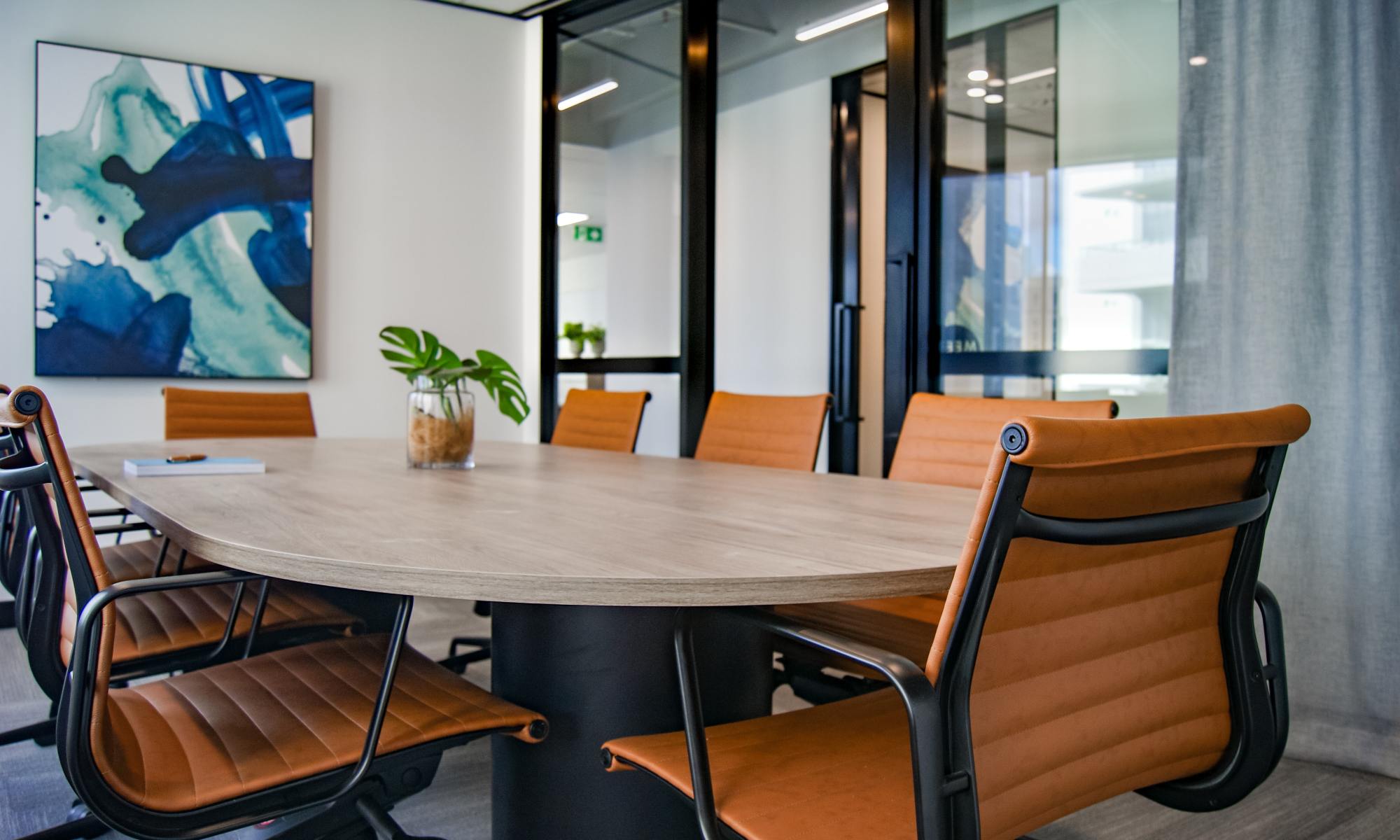 I watched as senior people (or people wanting to be more senior) vied for time to say something, anything. Sometimes it was insightful, contributing to the overall objective of the meeting. But there were times that it just unnecessarily prolonged meetings. People were asking questions that were already answered. People were repeating points just in a slightly different way. People were flexing egos, wanting to make their mark on this meeting. People were fighting for time to speak to make sure everyone in the room knew they were “valuable” and “smart”.

Having the opportunity to speak was rare, as a junior person. So when I had the chance, I made sure I had something insightful and thoughtful to contribute. From listening intently and taking notes attentively, I was able to contribute in a meaningful way. Sometimes it meant bringing up a point or asking a question no one else had addressed. Sometimes it meant declining the opportunity to speak because I knew what I had to say wasn’t anything different from what had already been said. I wanted to be intentional and thoughtful. I never wanted to be that person saying something for the sake of saying something.

I’m not the most junior person in the room anymore. And still.. I’m not the loudest person in a meeting. I normally have the least to say. I’m still content sitting in a room quietly, listening to everyone else intently, and taking my notes attentively. I only speak up when someone else hasn’t brought up the same point or asked a similar question.

And I’ve been feeling incredibly insecure about it lately.

I used to be confident in my approach. I hated hot air. I hated long meetings that were drawn out because people just wanted to talk. I hated unnecessary noise. But for whatever reason, I’ve been feeling insecure lately.

One particular night, I just unloaded on Andrel. I told him how I was feeling. Do people think I’m dumb because I don’t say enough? Should I speak up more? Do I look incompetent when I don’t say anything? Should I say something just to say something? I was struggling.

For the last nine months, my husband has been my coworker. We were both thrown into a unique situation where we were able to meet each other’s work selves. After working together for nine months, he was able to give me an insight about myself. He simply said, “When I hear you in meetings, I know you don’t talk much, but when you do talk, it’s insightful.” He walked me through one particular meeting he remembered. He said everyone was talking in circles trying to solve a problem. Everyone was going back and forth for most of the meeting, while I sat there not saying a word. It wasn’t until near the end of the meeting that I finally spoke up, made a suggestion, and ended up resolving the issue. He said to me, “You don’t talk much in meetings, but when you do, you always make sure what you’re saying is a result of you listening.”

That was it. That was the tweet. And I thank God my husband can knock some sense into me.

Then a few days later, I found this gem of an article on my LinkedIn newsfeed: Quiet People in Meetings Are Incredible. And so…

I’m still not going to be the loudest person in a meeting. I’m still going to have the least to say. I’m going to continue being content sitting in a room quietly, listening to everyone else intently, and taking my notes attentively. Because then when I do speak, it’s thoughtful, intentional, and insightful.

I may be the quietest person at the table, and I’m totally okay with that.