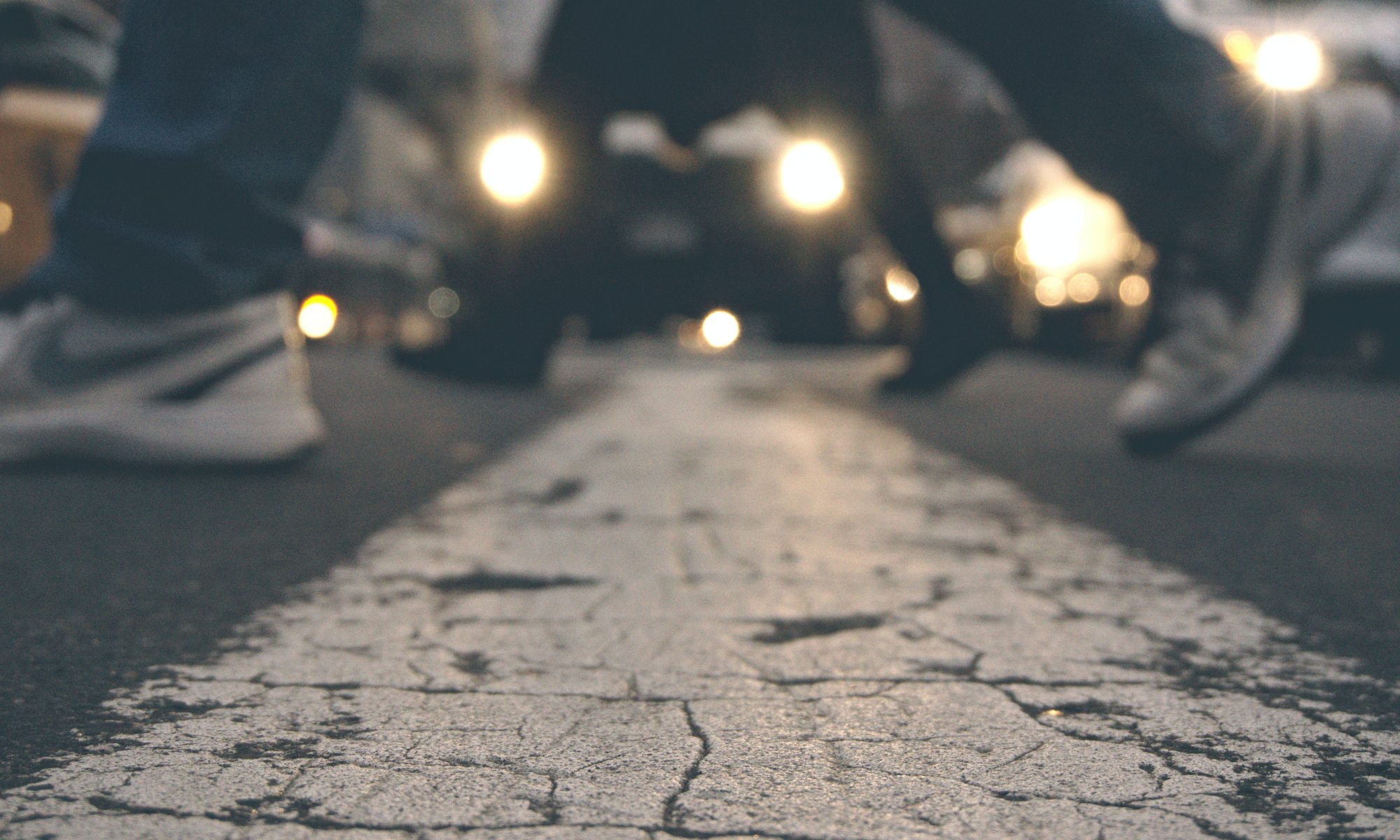 Last week, I was scheduled to attend recruitment fairs at a number of high schools in Edmonton. It’s pretty standard stuff. I set up a booth with a bunch of marketing material, then spend a couple of hours at each school talking with high school students about their university options. Luckily, I’m the only one who hears myself say the same thing over and over again like a broken record. I would hate to annoy someone else the way I’ve grown to annoy myself.

There was one recruitment fair that I think will stick with me for awhile. A recruiter from another school came up to me in between crowds and shared an awkward conversation she accidentally overheard. It was between a mother and a son. The son was annoyed that his mother was making him go around and speak with different recruiters about programs he could care less about. His passion was animation. He asked his mom why couldn’t they show his work to people to see if it can go anywhere because he truly believed that it was good enough. They were going back and forth about it, until he finally gave up and retreated to a corner in the room to sit and sulk. It broke my heart to hear this story because it’s all too familiar.

Many have heard the story before because I will never not share it. In my first year of university, I was a Biology major. The original plan was to become a doctor or a dentist because of my environment growing up. Most of the members of my family are in the medical field. My own mother is a dentist with her own practice. Growing up, medicine seemed to be the only valid and logical career choice. Not only was everyone around me doing it, but I was never educated on any other possibilities. Additionally, the Filipino community tends to nurture the narrative that becoming a doctor, a dentist, or a nurse proves that you are intelligent and guarantees that you will be successful. I wanted to be accepted and respected by the members of my family and community. I wanted to prove that I was intelligent and I wanted to show them that I could be successful. I had already failed in high school when I chose to prioritize making friends and building relationships over getting good grades and becoming valedictorian.

I had it all figured out. My first semester of university consisted of me locking myself in my room and studying all the time. I thought to myself that if I put enough effort into my studies that my grades would reflect my effort. I was so wrapped up in my studies that I even failed to make any new friends on campus. Despite my best efforts, I was still doing horribly in my classes. With every assignment and every test returned, I could feel my self-confidence and self-esteem slowly. The funny thing is, I should have seen it coming. I was never good at the sciences: science classes were never something that excited me in high school.

Before I could even take my final exams, I knew that I couldn’t keep doing this for the next eight or nine years of my life. Thinking about dedicating myself to continue taking classes like Physics, Biology, and Chemistry created such a dark tunnel with no light at the end of it. Because even if I got through university, even if I got through dental or medical school, then I would be a practicing dentist or doctor and I would be in that career for the rest of my life. Full of despair, I echoed my thoughts to my boyfriend then (now husband), afraid of making the decision to quit the path that I had just started. I kept reasoning with him and myself that maybe it would get better, maybe I just needed to stick it out. But then I realized this wasn’t just one bad class that I hated taking: it was an entire major. But then I was scared of what my parents would think or what the rest of my family would say. Would they be disappointed? Or would I just prove what they thought all along? That I wasn’t intelligent enough to be successful.

I remember tearfully calling my parents on Skype the night before final exams started and I told them I couldn’t do it. I couldn’t imagine being this miserable for the next four years in university, then the next four years in medical school, then another forty years after that. I couldn’t imagine going through seven more semesters of being cooped up in my room reading information about things I could care less about for classes I hated. I knew I had a different purpose in life. I wasn’t quite sure what exactly my purpose was just yet, but I just knew it wasn’t medicine. ​I begged them to let me switch my major to English, a major that catered more to my strengths and abilities. Despite their reservations, my parents tried their best to support my decision.

We were all starting a journey where none of us knew where it would end up. I get why it’s so hard for parents to just let their kid figure it out. Since the moment that child was born, they’ve been trying their ultimate best to make sure their child is okay. Because that’s all a parent really wants more than success, more than anything else in the world: A child who is okay. My parents didn’t know if I was going to be okay. Pfft. I didn’t even know if I would be. I didn’t know what I wanted to do with my life, which made it harder to explain to my parents and for my parents to completely understand. I may not have known what I wanted to do with my life, but I did know one thing: I knew Biology wasn’t it. There was no doubt in my mind and there was a strong feeling in my gut that I needed to trust myself. The path I had originally chosen didn’t enrich my life. It didn’t bring a sense of satisfaction that I was fulfilling my purpose, that I was doing what I was supposed to be doing. And as long as I wasn’t living my life to its full potential, I would never be okay.

Sometimes you just have to take it one step at a time. You may not have everything figured out just yet, but you have to start somewhere. I changed my major and that small step led me somewhere that I would have never dreamed of on my own. I took one small step into the unknown and it literally changed the course of my life forever. I don’t regret it one bit.. And I’m more than okay now.