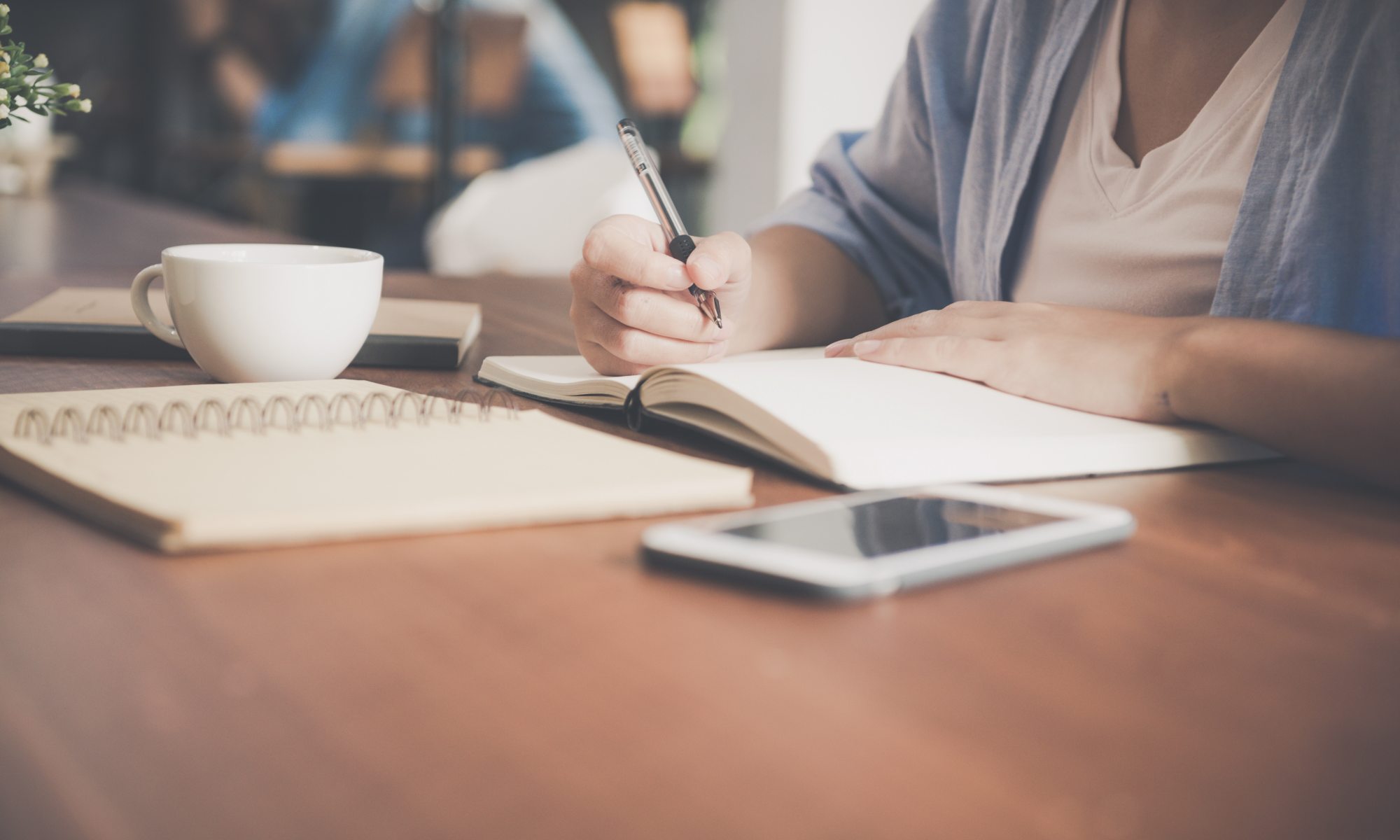 In Andrel’s last post, he mentioned that a few years ago, we discussed the goal of acquiring properties. In order to achieve that goal, we had to tighten the reins a little bit on our spending. We’ve been around a few people who didn’t understand why a couple in their early 20’s was watching what they spend and where they spent. Some of them poked fun at us, constantly teasing us about how “cheap” and “frugal” we were being. I’ll admit it was sometimes a bit hard for me. Not just because it’s hard to see your peers spend whatever they want and however they want while you’re sitting there restraining yourself from over-buying, but also because of how I grew up.

I won’t front. From the later parts of my childhood through to my university years, there was very little to want. My parents had built a stable life for our family, making it possible to not be worried about finances or money. However, I wasn’t a spoiled brat spending money unnecessarily and frivolously. I was never one to go for the designer top that cost $80 when I could get something similar for $10. I still worked a part-time job throughout university and graduate school because I didn’t believe in using my parents’ money to pay for my wants (e.g. shopping for clothes, buying books for recreational reading, going out to eat, etc.). The goal was always to have my parents only pay for my tuition. I tried my best to pay for my own phone bill, credit card bill, and other non-school related expenses as much as possible. However, I always knew that if I was in a bind, my parents would be able to help me out. I didn’t spend because I chose not to spend, not because I couldn’t spend.

Although I’m still continuing to choose not to spend, it’s a little bit harder this time around. I absolutely avoid window shopping at all costs because I don’t have the luxury anymore of being able to buy that dress that’s in the store window. I have to be a lot more strategic in how I spend my money and where I spend my money, which is a hard task for anyone. It’s gotten a bit easier over time and to be honest, I’ve found it a bit exciting at times. For those of you wanting to stick to a budget or watch your spending, here are three ways we’ve been able to make it easy to save.

In 2015, Andrel and I decided to get a joint American Express card. I was living in Michigan at the time and he was moving to Alberta, which meant we would both be travelling a lot more. More travelling meant more spending and flights from Toronto to Alberta are not cheap. Using American Express allows us to collect points on all of our spending: points that could be used to purchase flights. When we were doing long distance, the points we collected allowed us to see each other once or twice more than we could have without the points. Now that we live in the same province, the points allow us to go home to Toronto when we feel like it or travel somewhere else without hitting our pockets.

​I own a couple of other cards that give me a few savings (e.g. Shoppers Optimum). The Shoppers Optimum card has saved me a good amount of money since I’ve started using it. The more you buy, the more points you get, which translates to more discounts. I know what you’re thinking: you have to spend in order to “save”. It technically works out for me because I buy from Shoppers quite frequently (at least once a month, they’re guaranteed my business, if you get my gist). Figure out where you shop the most, then see if they have a rewards program. You’re going to be spending anyways, might as well get a few dollars back from all of that consumerism.

2. A TFSA LESSENS THE BLOW

Since I’ve started working, we have opened up a few Tax-Free Savings Accounts (TFSA). Every time a paycheque comes through to my account, money is automatically transferred from my chequing account to my TFSA for both saving and investing purposes. Yes, I may have a few hundred dollars less to spend every month, but I’d rather take the short term loss than feel a huge hit on my pocket. I have two great examples of this. This past summer, we had to go to two weddings: one in Jamaica in August and one in Toronto in September. We knew months in advance that we would have to pay a large sum of money by July for flights, the resort, etc. So, we had a TFSA withdrawing money automatically from our chequing account and the money it collected would specifically be used to pay the large lump sum in July (while still being mindful of our TFSA contribution room). When July came and payment was due, we just took the money from the TFSA and paid it off. No hassle, no pain, no stress.

Last winter, we looked into purchasing new winter tires for the car. Looking for winter tires in the dead of winter probably isn’t the smartest idea. Places were trying to charge us $1,500-$2,000 for four new tires and installation. Imagine having to spend that much money on the spot.. It’s not the greatest feeling. We decided to hold off and open a TFSA that would collect money specifically for spending on winter tires. Two months ago, we were able to find a deal for four new tires and installation for $900. We pulled the money from the TFSA and paid off the winter tires. No hassle, no pain, no stress.

It’s like finding a $50 dollar bill in your pocket that you didn’t know you had. It’s always been yours to spend, but you’ve been able to make do without it. So, finding it just makes your day even easier because now you have extra.

3. THERE’S ALWAYS AN OPPORTUNITY TO SAVE

If you look hard enough, you’ll find little ways to save that can add up over time. We have been active participants of the H&M conscious program. I probably have 10 or more coupons in my wallet. H&M gives you a coupon for $5 off your purchase of $30 for every bag of old and used clothing/fabrics you bring in. H&M then proceeds to recycle or reuse the clothing/fabrics brought in. They usually limit it to 2 coupons per person per day, so we spread out our drop offs. It’s been a great way for us to save a little money when shopping at H&M and declutter our overflowing closets, while also contributing to a great program. This past weekend, we had planned to do a little clothing shopping and we were able to make our $90 purchase into a $70 purchase.

​Although we’re in a super savings crunch, we still want to have some sort of social life and sometimes that includes going to a few concerts. We tried it for the Bruno Mars concert, but Andrel got a little carried away with bargaining (We won’t even get into that story). His second chance at redemption (and to make it up to me) came this past weekend when Jay-Z was in town. He managed to find two lower bowl tickets at $45 each the day before the concert. The original price was around $130. Living in Edmonton has afforded us this great opportunity to wait last minute when sellers are getting desperate enough that they will drop prices dramatically. It takes a lot of patience, persistence, and delayed self-gratification, but the savings make it worth it.

It honestly boils down to these facts from Jay-Z: